2 students dead, a teacher was injured in US school “targeted shooting”

Two students were killed and an adult employee was injured in a "targeted shooting" at a Des Moines school in US' Iowa state. 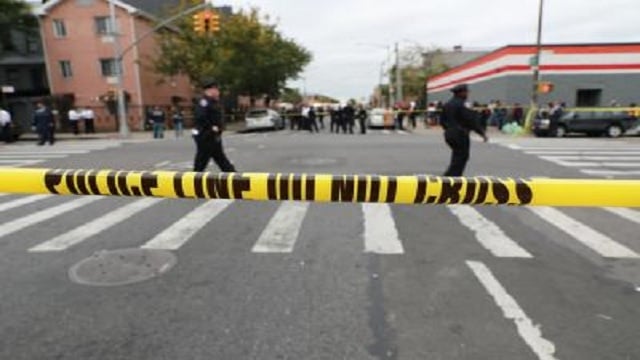 Des Moines:  Two students were killed and an adult employee was injured in a “targeted shooting” at a Des Moines school in US’ Iowa state, the police said.

Three suspects have been arrested in connection to the shooting at the school dedicated to helping at-risk youth.

According to police, emergency crews were called to the school at around 1 p.m. on Monday. Officers arrived to find two students critically injured, who later died at a hospital. The adult employee of the school, who was injured, is in serious condition, Who is underwent surgery.

However, The shooting victims name has not been released yet by the authorities, who are investigating the case.

Acting swiftly on the witnesses’ description, the police took three suspects travelling in a car into its custody within 20 minutes of the incident.

The police have said that the incident was “definitely targeted” and there was “nothing random” about this.

AAP vs BJP: Will Delhi may get a new Mayor today