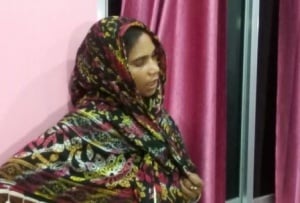 Balasore: Balasore police on Wednesday busted a major drug racket in Arada Bazaar Masjid area of the town and arrested a woman drug dealer with brown sugar worth Rs 1 crore.

Acting on a tip-off, a police team under the leadership of Sahadevkhunta police station IIC Pragyan Mohanty raided the house of one Saninara Bibi in Arada bazaar in Masjid lane and arrested her with the contraband.

According to sources in the police, Bibi had brought the narcotic item from Kolkata. She will be forwarded to the court later today.