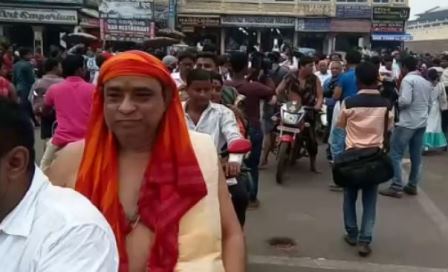 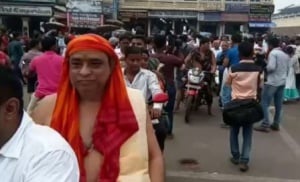 In a bid to press their demands, they held a rally from the Temple to the venue of the meeting and submitted a memorandum to Law Minister Pratap Jena.

The servitors had also boycotted the two meetings held earlier.

they are boycotting the meetings in protest against he decision of Shree Jagannath Temple Administration (SJTA) not to allow unauthorised servitors to touch the deities during the upcoming Snan Yatra and Ratha Yatra of the Lords.

The Ratha Yatra Coordination committee meeting was held to decide strategies for smooth conduct of the annual car festival.

The meeting was held in the presence of the Law Minister, Revenue & Disaster Management Minister and local MLA Maheswar Mohanty, Puri district collector and SP and members of the SJTA.