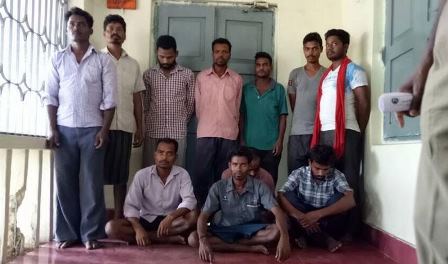 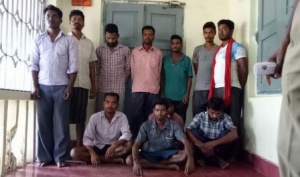 Out of the 11 arrested, three were bike lifters while the other eight had bought the stolen vehicles.

Police have seized 24 bikes from their possession.

The gang used to lift bikes from different places in the Steel City and sell them in other districts like Sambalpur, Sonepur and Jharsuguda after changing the numbers and parts of the bikes. The gang also stole bikes elsewhere and sold them in the Steel  City, police said.

“There were many reports of bike theft in the area in the last three months. Special teams were formed to arrest the robbers. Finally, we could arrest the bike lifters along with eight others who bought the stolen vehicles,” said Krutibas Jena, DSP-1, Rourkela.

Based on the inputs received during interrogation from those arrested, a search will be launched to arrest other members of the gang, added Jena.