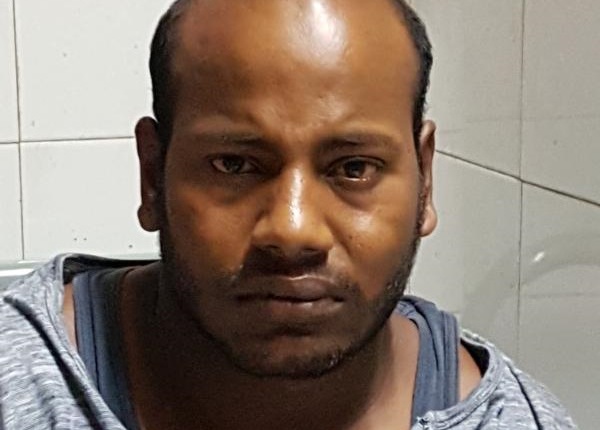 Behera, who has several criminal cases against him at different police stations in the district, sustained bullet injuries on his left leg and has been admitted at the MKCG Medical College and Hospital here.

Inspector-in-charge (IIC) of the Hinjili police station Prasant Sahu and constable Chheneya Redi also were injured during the encounter.

According to reports, Behera along with his aide Bijay Moharana alias Mitu were collecting extortion money from businessmen in Hinjli town. They hurled bombs to threaten the businessmen.

On being informed, police personnel from Rambha, Seragarh and Hinjli conducted a joint encounter to nab the criminals.

Both Behera and Mitu, after realizing the presence of police in the area, tried to flee from the spot by firing at the cops. In retaliation, police fired at the offenders in which Behera received bullet injuries on his left leg.

Though Santosh was nabbed by police, Bijay managed to flee the spot.

Meanwhile, a manhunt has been launched to nab the absconding criminal.