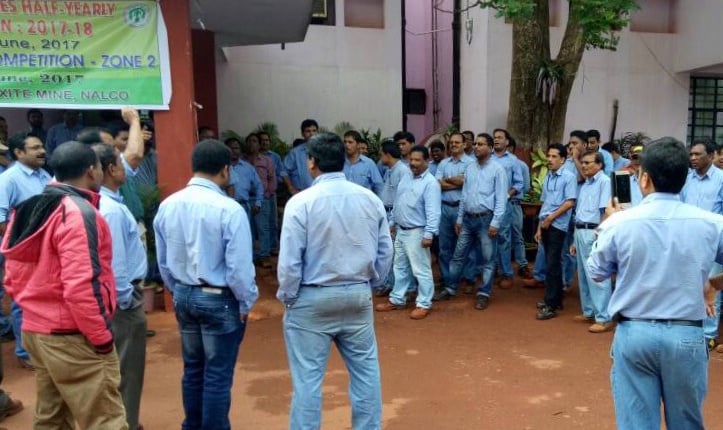 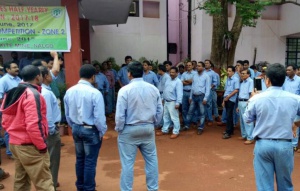 Angul: Operations at the NALCO plant here was hit as the employees called for a 24-hour strike, protesting the disinvestment plan of the Central Government.

The Central government’s share in the Aluminium Company is likely to fall to 65 percent after the Central Government announced a 10 per cent disinvestment in the company in April.

The workers have threatened to intensify the agitation if their demands are not met.