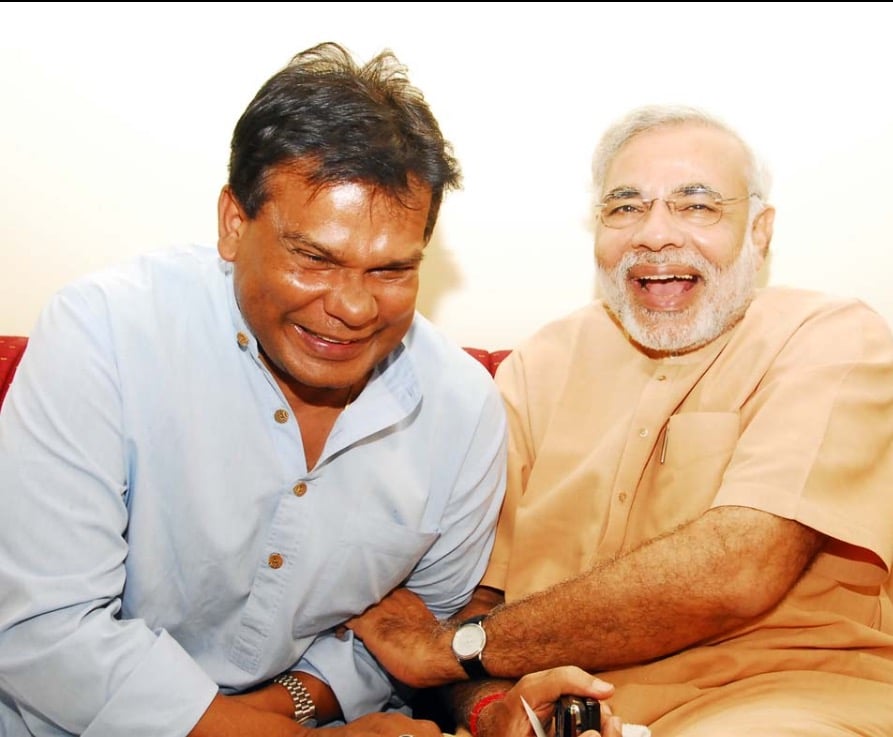 Rourkela: On a day an 11-member BJP team from Odisha attended the high-level national level meeting convened by party president Amit Shah in New Delhi, Rourkela MLA Dilip Ray played spoilsport by slamming the Modi Government for failing to keep its promises on issues related to the Steel City.

“As the people’s representative, I feel sad and ashamed that I failed to fulfill their aspirations”, he said.

An upset Dilip Ray lamented that all his seven meetings with PM Modi went in vain as no action was taken on the demand for Super Speciality Hospital status to IGH, Rourkela.

He also expressed concerns over the apathetic attitude of the Centre towards the longstanding demand of the people of the city for construction of a second bridge over the Brahmani river at Panposh.

Ray also took a dig at Union Ministers from Odisha saying he does not even remember how many times he met them with the demands and concerns related to development of Rourkela.