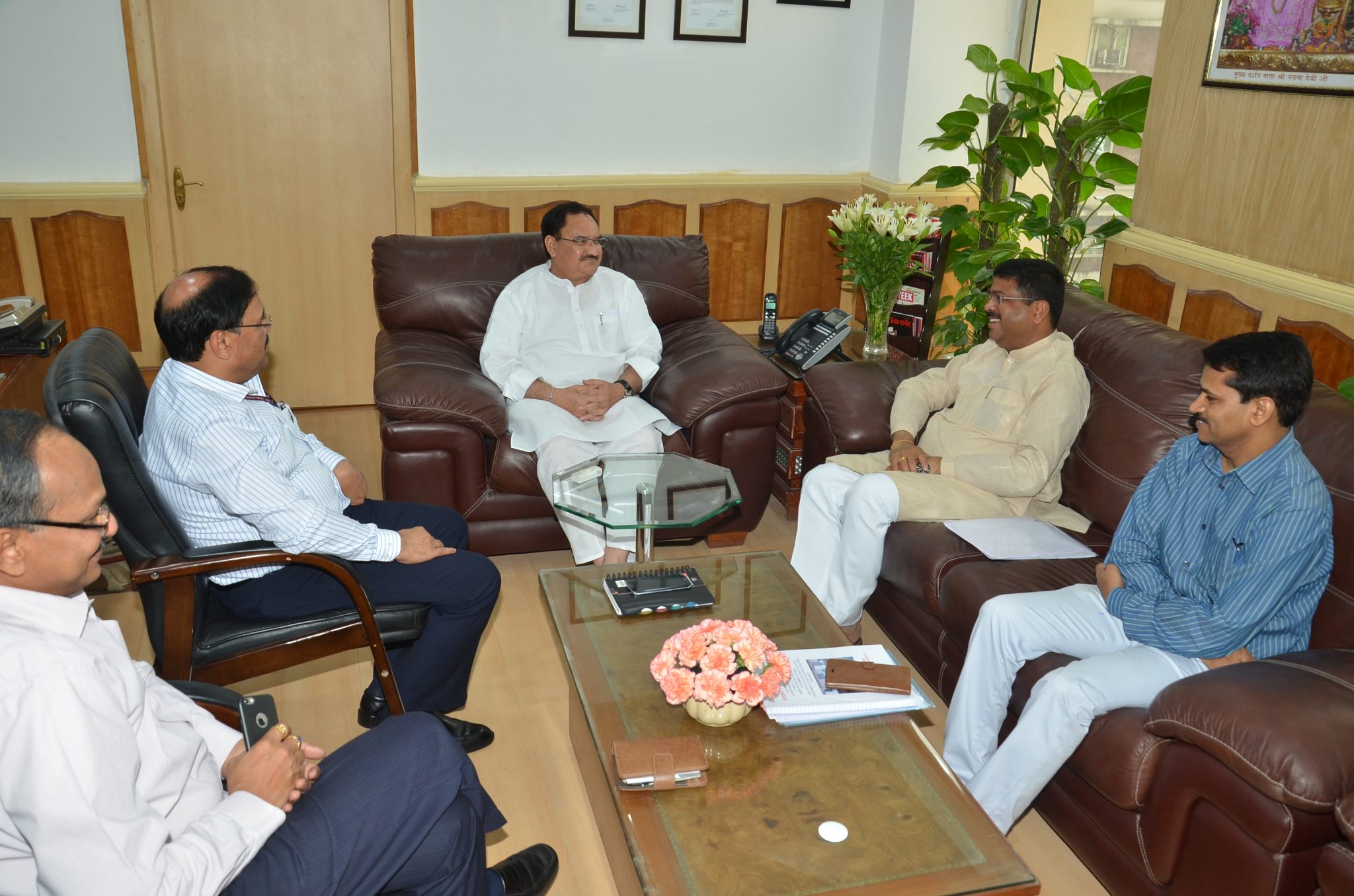 A team from Medical Council of India will be visiting the Pandit Raghunath Murmu Medical College and Hospital soon and submit its report to the Centre by May 24, ending the long tussle between the medical body and the State Government over obtaining a Letter of Permission to start academic session this year.

The decision was taken at a meeting presided over by Union Health Minister JP Nadda in the presence of Union Minister Dharmendra Pradhan.

The State Government had taken the permission to construct the medical colleges in Baripada and Koraput under Central Sponsored Schemes. Though a team from the medical council had visited the college to take stock of the infrastructure and other facilities, it had not given the Letter of Permission.

Though the State Government had also sent a reminder last month, no action was taken.

On Thursday, the Bar Association in Mayurbhanj had called for a 12-hour bandh on this issue.