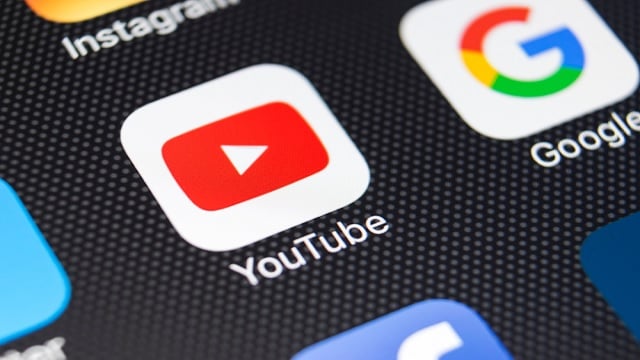 According to The Verge, the feature has been available on the web for several years and appears in YouTube apps under certain conditions.

Upon turning on the feature, users will find a new “Play last in queue” button in the three vertical dots menu on video thumbnails.

By tapping it, users will add the video to the bottom of their queue, or create a new queue if they are not watching one.

Once the video users are watching ends, the app will start playing the next video in the queue, and keep going until they run out, according to the report.

Moreover, the queue will be deleted if users shut down the player, either by quitting the app or by tapping the “x” button.

Users can manually enable the feature by tapping on their profile picture in the top right corner, going to Settings, then Try new features, then scrolling to “Queue” and tapping the “Try it out” button.

The test will be available until January 28, the report added.

Earlier this month, YouTube announced that it will now show an estimated time for how much it will take to process users’ uploads so that they can decide the right time to publish it.

OnePlus 11 Images Leaked ahead of launch