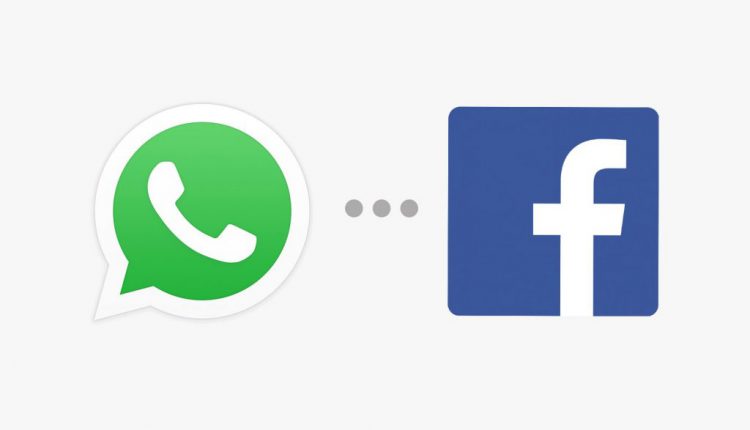 New Delhi: Taking another step towards monetising and making all its apps — WhatsApp, Messenger and Instagram — into one unified experience for billions of users, the social networking giant has added ‘WhatsApp from Facebook’ for new users on its instant messaging platform in the New Year.

Facebook CEO Mark Zuckerberg revealed his plans last year to integrate its chat services — WhatsApp, Messenger and photo-sharing app Instagram — to let their users message each other across platforms.

Calling it a long-term project, Zuckerberg said the cross-app functionality will happen in 2020 or beyond.

The new feature was spotted by WABetaInfo, a fan website that tracks WhatsApp updates, on Thursday.

A follower replied: “This is a feature that they know how to implement faster!”

WhatsApp in September quietly rolled out a feature for Android users to let them share their status stories directly on Facebook Story and other apps.

According to Zuckerberg, more than the commercial benefits of the chat integration between the apps, he was concerned about data encryption.

“The first reason that I’m excited about this is moving more to end-to-end encryption by default in more of our products. People really like this in WhatsApp. I think it’s the direction that we should be going in with more things in the future,” he told analysts during a conference call.

“There are also a number of cases that we see where people tell us that they want to be able to message across the different services,” Zuckerberg noted.

The move could let the social networking giant tout higher user engagement to advertisers, further ramping up its advertising division.