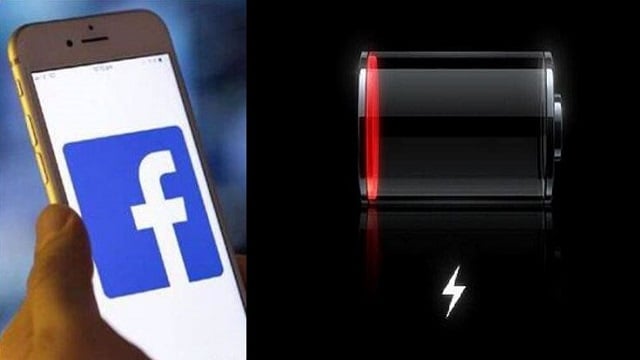 In today’s digital age, smartphone has become more necessary item for everyone. People don’t leave their house without their phone. We can do shopping, bank transaction, order foods and many other things with our phone.

But, one major problem everyone faces while using smartphone is that the battery power drains faster and we have to charge it frequently.

In such situations, we generally think that the battery quality is bad and blame the company but it may happen due to some other reason. The battery may be draining faster due to some apps installed on your phone. There are many apps which consumes power more quickly causing the battery to drain faster.

So we have listed five popular apps which drain the battery of your smartphone quickly.

Candy Crush Saga is a popular game that many could be found in the phone of many people. If you have also installed this on your phone then note that this game drains the most battery. so you should uninstall this game if you don’t want your battery to drain faster.

Clash of Clone game also consumes a lot of battery power you remove it too. These gaming apps drain power more faster.

Almost all of us use social media app Facebook, but do you know it also drains the mobile battery quickly. So, it would be better if you use Facebook Lite as it consumes very little battery.

OLX is one of the best apps for buying second hand goods, but it consumes a lot of battery. Therefore, if it is not needed, then you should uninstall such apps from your phone.

Weather app also contributes a lot in consuming the smartphone’s battery quickly which causes its to drain faster. so,if you don’t feel need this app then remove this app from your phone.