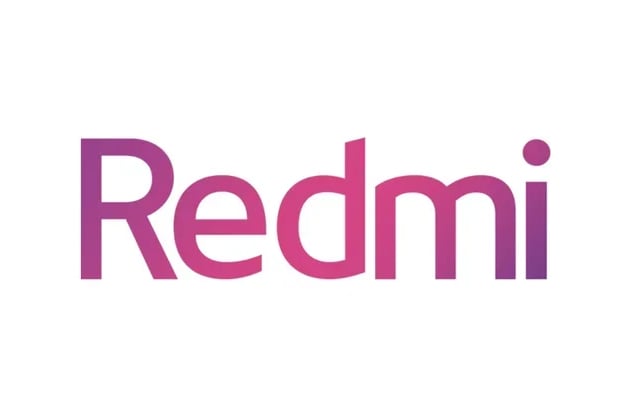 Beijing, March 9 (IANS) Chinese handset maker Redmi has become the latest original equipment manufacturer (OEM) to implement a fingerprint scanner under an LCD, according to Redmi Brand Manager Lu Weibing who also demonstrated how it works on a Redmi Note 8 Pro prototype device.

The displays on the front of the smartphones have been growing and the bezels are being minimised, and handset manufacturers are devicing innovative ways to provide the crucial fingerprint scanner biometric security feature.

Weibing revealed that the issue was overcome with innovative use of infrared high-transmittance film material that actually lets the scanner “see” the finger, GSMArena reported on Monday.

Some OEMs included it in the sides while a majority took to the rear. Apple, on the other hand, went full speed ahead with facial recognition, but the Android industry had already moved on to under screen display at this point.

Back in 2019, some companies in China figured out how to put a sensor under an LCD panel and it looks like Redmi is the first smartphone manufacturer that will introduce it in a device.

There was no word which will be the first device with the tech. The tech probably arrives too lates for the Redmi Note 9 or the Redmi K30 Pro, but we might see in other Redmi phones in 2020, the report added.

Trump had possible second-hand exposure to COVID-19, but not tested