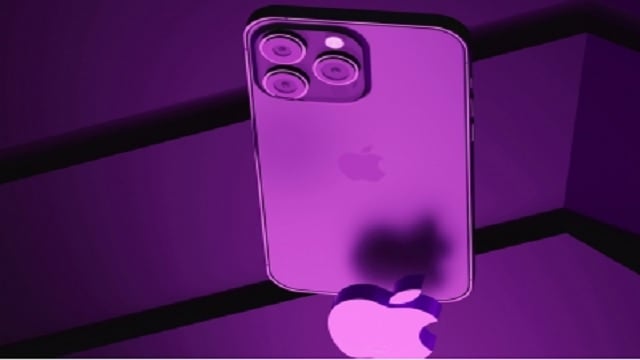 A leaker named ShrimpApplePro shared the information on Twitter, in which it said, “Pro 15 will have thinner bezels with curve edges, display is still flat tho, only the bezels is the curve”.

Moreover, it also mentioned that all iPhone 15 series will feature the same display sizes as iPhone 14 series.

According to a source speaking to the leaker, this combination of slimmer bezels and curved edges could create the same effect as on Apple Watch.

Meanwhile, iPhone 15 Pro Max may also feature a periscope folding zoom camera, although it will only be included in the top-end iPhone model.

Earlier, the tech giant was expected to include a folding zoom camera system in the iPhone 14 range, reports AppleInsider.

However, according to unspecified industry sources, a major supplier of mobile camera modules LG Innotek and camera module parts maker Jahwa Electronics will both provide this system for the iPhone 15 Pro Max.

A folding zoom camera system is likely to not make a visible difference to the exterior of the iPhone, and will not necessarily reduce the camera bump.

Delhi: Youth stabbed multiple times by neighbour for objecting to throwing of garbage