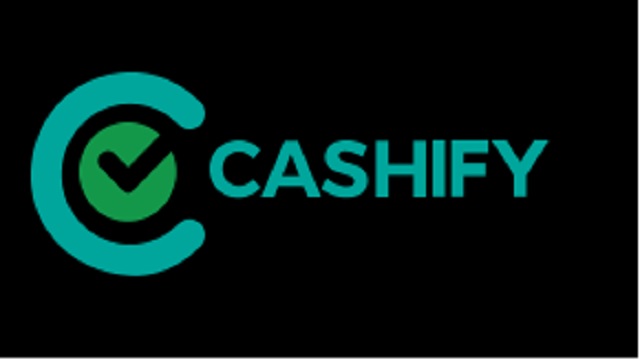 New Delhi:  Re-commerce marketplace Cashify on Wednesday announced to launch 250 physical stores by March next year, with an aim to reach 120 per cent annual growth.

The company aims to expand to 30 more cities by the end of this year, reading to customers in over 100 cities.

After opening its 100th store in March, Cashify registered 70 per cent growth within a short span of eight months. Currently, the company has 170 stores in over 77 cities.

“In the last couple of years, we have witnessed multifold growth in terms of expansion, consumer reach and marketing. We are at the forefront of the organised refurbished sector in India,” said Alok Shukla, VP-Retail at Cashify.

The company claims a footfall of around 2 lakh people per month for services such as phone repair, purchasing refurbished phones, selling old phones and buying accessories for their devices.

“With the company’s 40 per cent of business being driven through online channels and 60 per cent focusing on their offline retail stores, we will soon convert their stores into exclusive experience centres,” said Shukla.

Cashify started with a team of three in 2013 and has expanded to more than 15,000 serviceable locations in a span of nine years, with over 40 lakh customers to date.

In June, the company secured $90 million in its Series E funding from NewQuest Capital Partners and Prosus.