You will get half salary for three months if lost job due to lockdown; here’s how 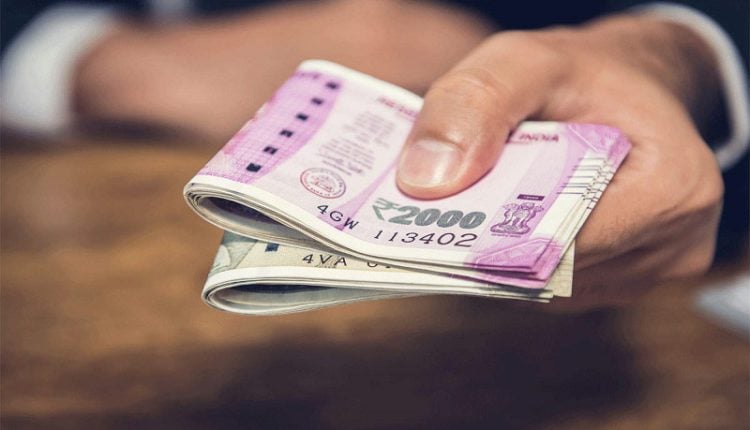 In what could be considered as big relief for all those who have lost their jobs amid the ongoing lockdown, which has been imposed to contain coronavirus outbreak, the Union government has announced they would get 50 per cent of their salary for three months. Those who are covered under the Employees’ State Insurance (ESI) will be eligible to get the salary.

Thousands of people have lost their sources of income due to the COVID outbreak and they are sitting idle and are now finding it hard to look after their families. Therefore, the government has directed to pay half salary (50 per cent) for three months.

Haryana extends lockdown till May 24

East Coast Railway loaded 72.2 MT of fright till August of…

Union Labour Minister Santosh Gangwar made the announcement yesterday. This would benefit around 40 lakh employees especially those who were engaged in the industry sector but lost their jobs due to the lockdown.

Let’s know what they should do to get 50% salary:

The employees who have lost their salary should go to the ESI office and prove that they have become jobless during the lockdown period following which money will be credited to their account.

324 more persons diagnosed with COVID19 in Bhubaneswar today; here are the details