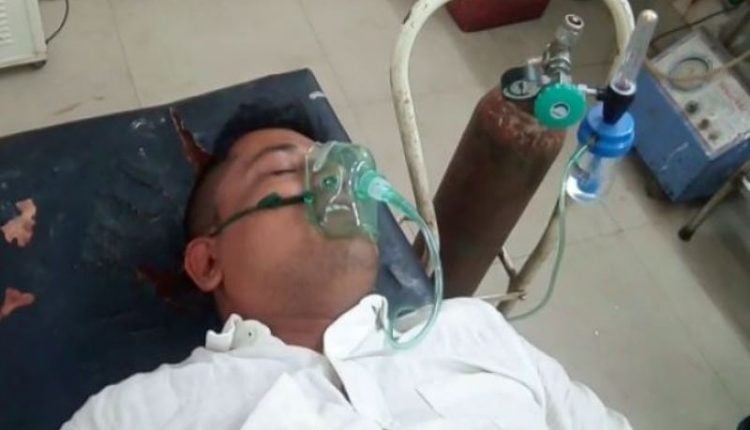 The encounter was carried out by police after they got a tip-off on the presence of Manga near an ice factory located adjacent to Gosani Nuagaon Main Road late in the night. Finding the police force nearing him, Manga opened fire at the cops in a bid to escape from the spot. As police retaliated, the criminal was struck with a bullet on his left leg and was nabbed subsequently. Cops also seized one pistol, three live cartridges and a Pulsar motorcycle from his possession.

Manga was rushed to SCB Medical in Cuttack following his arrest.

Police said the arrested criminal has at least 10 cases pending against him at different police stations in the district.