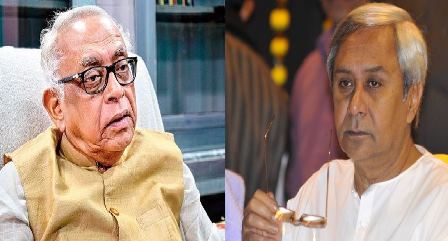 “I welcome the decision of BJD and thank them for extending support to UPA’s Vice Presidential candidate Gopal Krishna Gandhi. I think they have taken the right decision,” said Mishra while speaking to the reporters.

Former School and Mass Education Minister Debi Mishra said “The party surpemo held discussion with the senior leaders of the party before the declaration and has taken the right decision as Gopal Krishna Gandhi is the grandson of the Father of Nation Mahatama Gandhi.”

Both Naveen and Gandhi are good friends. They know each other even before Patnaik began his political career and are both writers.

Naveen had hosted a dinner for Gandhi during his visit to the state in 2012.