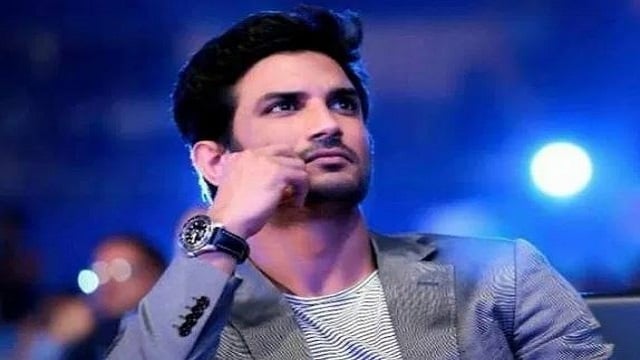 Everyone is well aware of the allegation leveled against late actor Sushant Singh Rajput’s girlfriend Rhea Chakraborty of misappropriation of Rs 15 crores from Sushant’s account. However, the bank statement of Sushant Singh Rajput revealed the possibility of a mess of another 51 crores of rupees from his account.

The bank account details of Sushant from March 2017 to July 2020 revealed that cash was withdrawn 3561 times while only 344 times money was credited.

As per the reports of Aaj Tak, Sushant Singh had transferred Rs 50,000 to his another account. He also had made a payment of Rs 10,000 through his phone to someone on June 8.

A payment of Rs 12,832 as fine was also paid to Azeem travels. Likewise, employees of Power farmhouse were paid Rs 46,400 on the same day.

Rupees 6,200 was also paid for the food of the pet dog and housekeeper Neeraj Singh was given a salary of Rs 15,820.

On June 13 three payments were made from Sushant’s account. While Rs 29,000 was paid for video games, Rs 10,000 was given to a doctor as consultancy fee. Moreover, Rs 4500 also was transferred.

Now questions arises that where is the big amount of the money? Who and how made of a mess of Rs 51 crores from the actor’s account?

It is worthwhile to mention here that Rhea Chakraborty and his family members including her brother and father were questioned by the Directorate of Enforcement (ED). However, she was arrested by the CBI in drug cartel case.