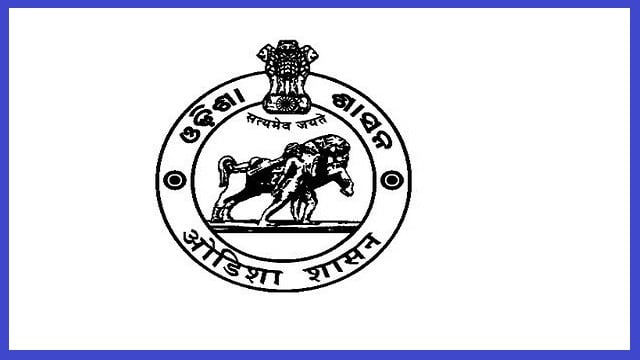 Bhubaneswar: The State Government has ordered compulsory retirement of four Coaches of Odisha Council of Sports on grounds of inefficiency and dereliction of duty.

Earlier, a Review Committee for premature Retirement of Government Servants in the Sports and Youth Services Department had assessed their performance and has found these four to be poor performers having no substantial contribution to sports discipline.

As a matter of fact, the State Government had earlier issued a Circular in 2019 stating that service records of State Government employees, aged 50 years and more, will be reviewed and premature retirement given to weed out Officers and employees with doubtful integrity or inefficiency.