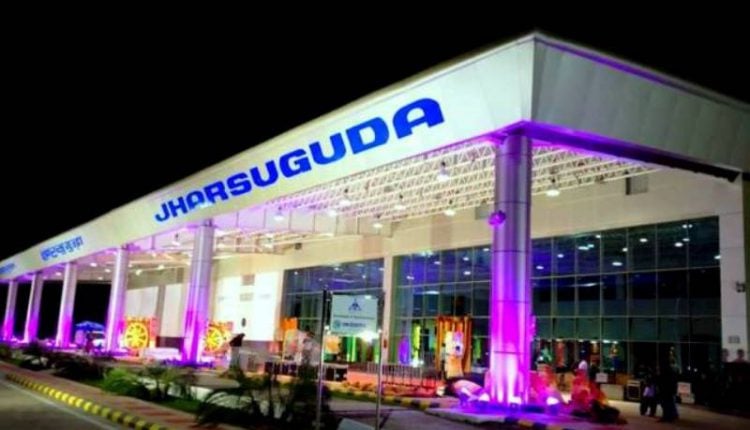 The private airline company has also announced an introductory promotional fare of Rs 3,701 for the Delhi-Jharsuguda flights.

Spicejet will launch its flight operations from the VVS Airport to three major routes- New Delhi, Kolkata and Hyderabad from March 31. It will deploy Boeing 737-800 aircraft on the Jharsuguda-Delhi-Jharsuguda sector and Bombardier Q400 on the other two UDAN sectors of Jharsuguda-Hyderabad-Jharsuguda and Jharsuguda-Kolkata-Jharsuguda.

However, flight operations stopped at the airport after around 15 days as the Union Civil Aviation Ministry had cancelled the license of Air Odisha, which was operating flight from Jharsuguda airport to Raipur, on charges of irregularities.

Plus Two exam begins in Odisha