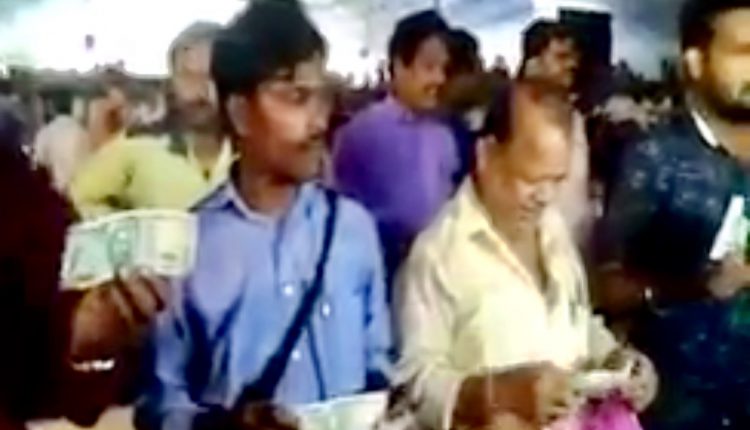 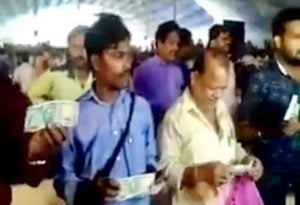 Angul: Journalists at the public meeting attended by Nitin Gadkari here today, were taken aback to find Rs 500 currency notes in their media kit given by the NHAI officials.

As the journalists protested, the cops and senior NHAI officials intervened to order a probe into the matter. The BJP tried to put up a volt face, saying ruling BJD people are blowing things out of proportion.

The journalists took strong exception to the case, saying they were being bribed to write good things against Gadkari & NHAI.