Puri Srimandir To Be Closed For 4 Hours Today 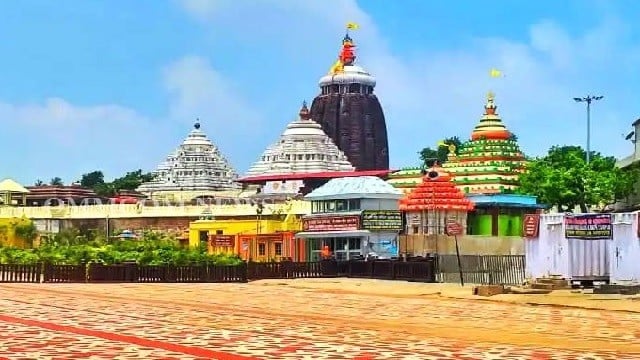 Bhubaneswar: The Srimandir at Odisha’s Puri will remain closed for fours hours today due to the ‘Banaka Lagi’ or Srimukha sringara ritual of Lord Jagannath and his siblings at the temple. The darshan of the deities will be restricted for the devotees for four hours from 4 PM to 8 PM.

The Holy Trinity (Lord Jagannath, Lord Balabhadra and Goddess Subhadra) along with Lord Sudarshan of Puri Sri Mandir will adorn a new look after a special make-up ritual on the ratnabedi. The ritual is performed seven to eight times a year.

Notably on April 24, Shree Jagannath Temple Administration (SJTA) has presented an annual budget of Rs 237.58 crore for 2022-23 financial year. This budget is Rs 47.24 crore more than that of the previous financial year.

Be bullish and brutish in your new role: Shastri to new England cricket MD Rob Key