Police To Intensify Drive Against Loud Exhausts In Bhubaneswar 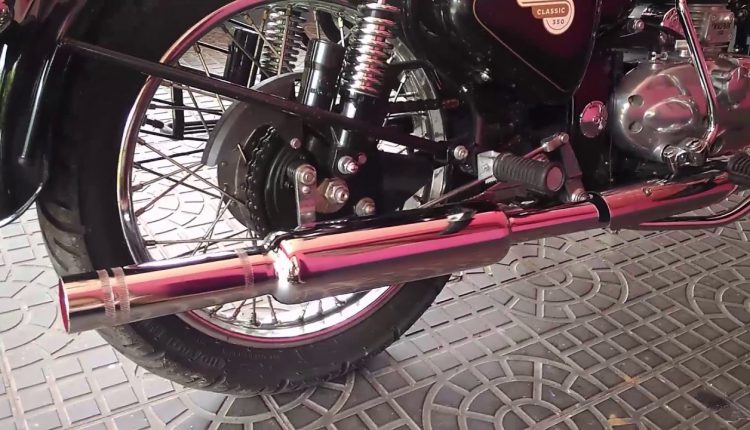 Bhubaneswar: The traffic wing of the commissionerate police have started a crackdown on motorcycles using loud exhausts and creating bursting sounds in the state capital.

Police have penalized more than 20 motorcycles mostly bullets in the last two days. Besides imposing penalty the police also removed the modified silencers from the motorcycles.

Deputy Commissioner of Police, Anup Kumar Sahoo said that the drive will be further intensified. “Concerned police stations have also been asked to detect such motorcycles and remove the noisy exhausts. We urge the motorcycle owners to remove the modified silencers on their own or else face police action,” said Sahoo.

Under the Environment (Protection) Rules, 1986, 80 decibels is the noise limit for motorcycles and scooters but a number of youngsters have scant regard for the norms. Transport officials said that alteration of a factory model is illegal under the Motor Vehicles Act.

“The motorcycles have a stock silencer with three filters to produce low sound. But buyers especially youths alter the silencer to produce a loud sound. This can attract a penalty of Rs 1000 which can be extended up to Rs 2000,” said a transport official.