Police Constable suspended from duties for urinating inside ATM 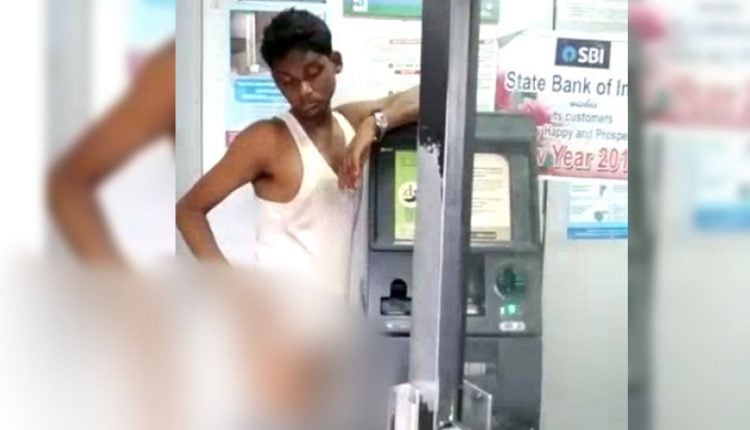 Baripada: Finally taking action against the police Constable guilty of urinating inside an ATM kiosk in Baripada of Mayurbhanj district, Mayurbhanj SP Parmar Smit Parshottamdas today suspended him from duty.

A video featuring the suspended cop identified as Sameer Sethi had gone viral on social media a few days back attracting flak for ‘khaki’.

As per the report, a local recorded the whole matter, which took place a few days back, on his mobile phone and later circulated it into the internet.

Sethi was in an inebriated condition when chose to attend nature’s call inside the ATM kiosk located right in front of Baripada Municipality office on the day of the incident.