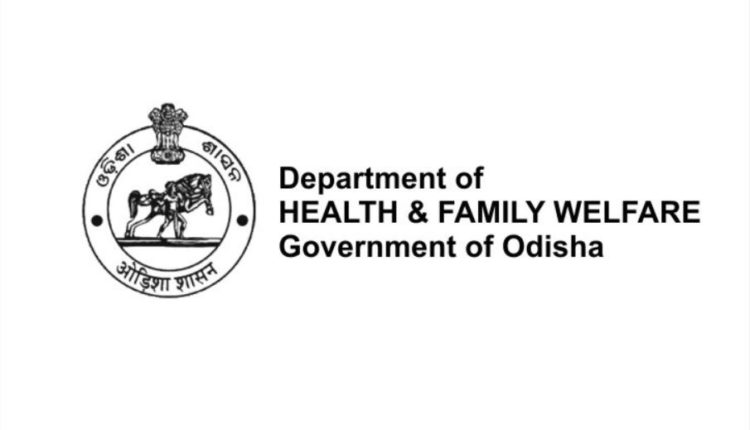 Bhubaneswar: The 1987 batch IAS officer Raj Kumar Sharma, the Agriculture Production Commissioner, Odisha was allowed to remain in additional charge of the Additional Chief Secretary (ACS) to the Government, Health and Family Welfare Department in addition to his own duties as per an office order issued by the General Administration and Public Grievance Department of the Government of Odisha on Monday.

In September, Sharma had been given additional charge of the Health & Family Welfare Department, Odisha, in the absence of IAS officer Pradipta Kumar Mohapatra as he had been granted EL for a period of 28 days with effect from September 14.

It is to be noted that Odisha government on last Saturday had effected a minor reshuffle and posted senior IAS Pradipta Kumar Mohapatra as the Chairman of the Odisha Forest Development Corporation (OFDC).

BSNL Bharat Fibre, Landline users can get up to 4 months of free Broadband service; Know how