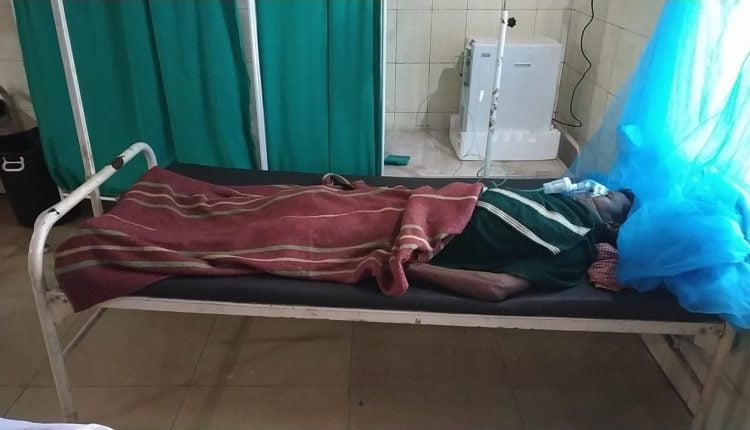 Keonjhar: A man accused of killing his wife died under treatment today after he has attempted to commit suicide inside lock-up at Barbil police station on Wednesday.

The deceased has been identified as Suresh Nayak. As per reports, Nayak was picked up by the police on Monday evening for allegedly beating his wife to death.

However, Nayak tried to kill himself by hanging himself with a piece of cloth at the lock-up on Wednesday. Nayak was undergoing treatment at Barbil Hospital where he breathed his last.

Keonjhar SP has ordered a probe in this connection and has asked the concerned officials to submit a report within 24 hours.