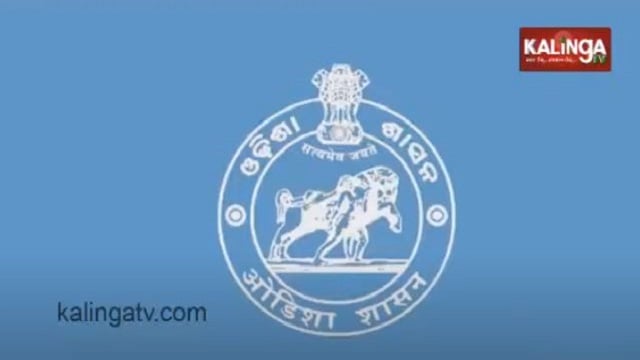 Bhubaneswar: The government of Odisha has initiated strict action against as many as 14 corrupt officials in the state.

According to reports, under the order of Chief Minister Naveen Patnaik:

The corrupt officials on whom action has been taken include one superintending engineer, two assistant engineers, one Deputy Superintendent of Police (DSP), one Sub-Divisional Police Officer (SDPO), one forest range officer, one Tahasildar, one Block Development Officer (BDO), one senior engineer, one tax collector, one supply inspector, and three junior engineers.

It is worth mentioning that as many as 187 corrupt officials have been suspended by the Government till date.