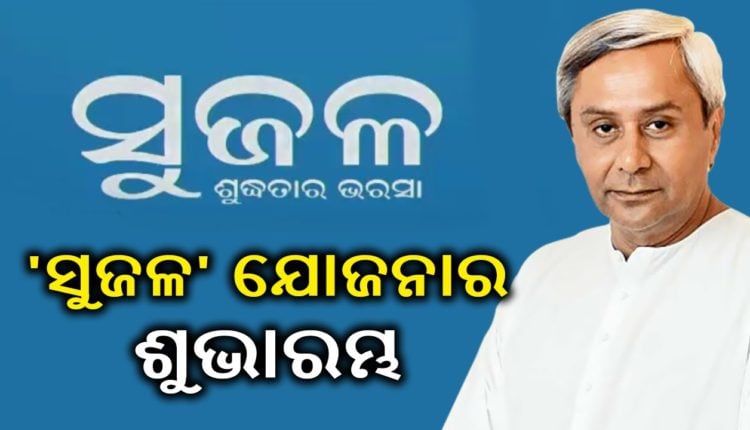 Bhubaneswar: Odisha became the first State in the country to provide quality drinking water in the urban areas as Chief Minister Naveen Patnaik virtually launched the ‘Sujal’- Drink from Tap Mission on Tuesday.

While speaking at the launching ceremony Patnaik announced that the Sujal project has been launched in 12 pilot areas of Bhubaneswar and Puri and over 1.80 lakh people will benefit from the initiative as they will get safe and pure water directly from tap 24×7.

Residents of other urban areas of the State will also get the benefit in phase manner, he added. 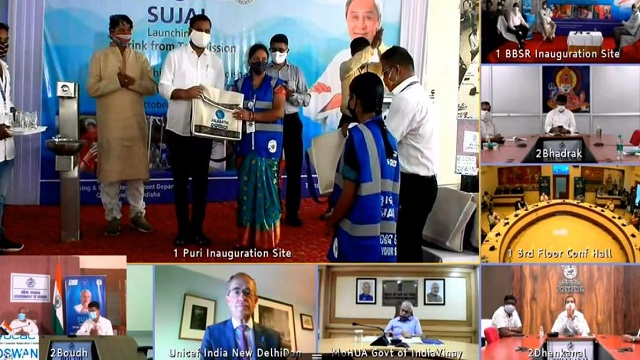 According to sources 100 percent household water supply connection has been achieved in several places of the State like Bhubaneswar, Kashinagar, Gopalpur and Digapahandi.

Patnaik said that Rs 1300 crore will be spent for the project which will be implemented in 15 cities in the State to provide pure drinking water to over 15 lakh people.