My life is an open book, everyone knows about it: MP Bhartruhari Mahtab over FIR against him 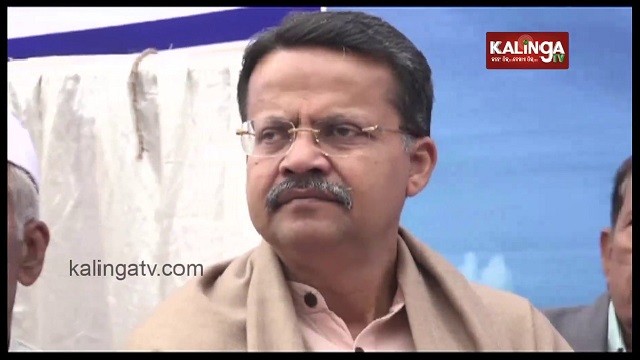 Bhubaneswar: “My life is an open book and everyone knows about it,” said Odisha MP Bhartruhari Mahtab while responding to the FIR filed against him over alleged dowry harassment.

Mahtab, in a press meet this evening, said, “My life is an open book and everyone knows about it. It is the personal matter of my son and it is not right for me to give comments on the alleged harassment.”

“My son and his wife are not living together for the last 4-5 years for some reason even though I, as a father, always wanted them to stay together. By the way who levels dowry harassment allegation after 4-5 years?,” he questioned.

Mahtab’s reaction came a day after his daughter-in-law filed a complaint at the Women Police Station in Bhopal alleging harassment for dowry against him, his wife and son.

In her complaint, she reportedly alleged that her family had spent a huge sum of money on her wedding and that she was allegedly being harassed by three of them for dowry.