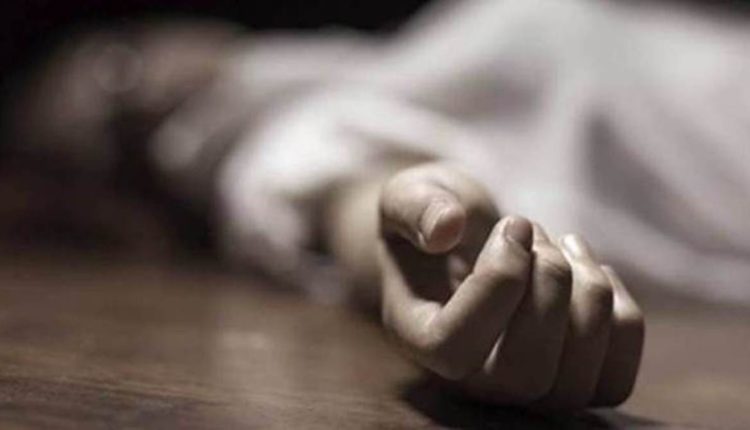 Soro: In a gruesome act, a mother killed his younger son and dumped his body in her house at Bahanaga area under Soro police limits in Balasore district.

The deceased has been identified as Balaram Jena.

Sources said, on February 12 Balaram had an altercation with his mother Sukuri Jena and brother Jagabandhu Jena. In fit of rage Sukuri with the help of his son elder son attacked him with a crowbar and Balaram died on the spot.

Later, mother-son duo dumped his body inside their house to hide their crime.

The matter came into light, when his elder brother returned back to the village after completing his 11th day rites.

Later, the police arrested the mother and son and have started a probe into the matter.

Price Continues To Rise In Bhubaneswar On Tuesday, Check Rates of Diesel And Petrol