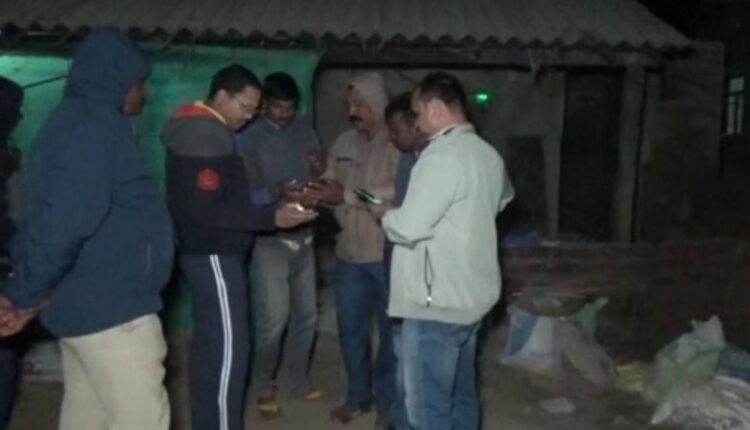 Mayurbhanj: It has been alleged that sex racket was going on at a crowded place in Udala of Mayurbhanj district in Odisha. However, during Police raid, no sex worker or any customer were found from the said house.

As per reports, Police conducted raid on a house located in a crowded place in Udala after it was alleged that a woman has been running flesh trade there. However, Police did not find any prostitute or customer during the raid. It has been said that the sex workers and customers fled from the scene before Police reached the place to conduct raid.

Police had interrogated the said woman who was allegedly running flesh trade there. Police also questioned her son.

Of course, Police found wine bottles as well as incriminating materials form the house. However, Police seized the mobile phones of the mother and son and returned.

It has been alleged that the woman brings local women and also women from the neighbouring State to that house and engages them in sex trade. It has also been reported that the customers are required to pay Rs 5 thousand to take away a sex worker girl for a night while they need to pay Rs 1.5 thousand to spend a night at the house of the alleged king pin.