Man swept away by floodwaters in Kalahandi found dead 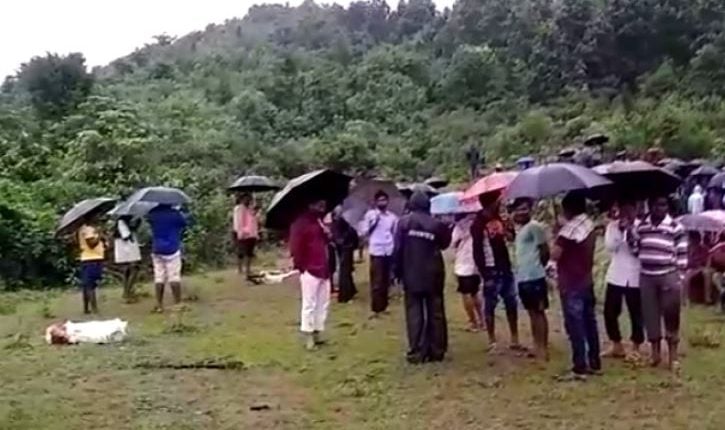 Some locals spotted the body of the victim identified as Sena Majhi, a resident of Kathakhura village under Thuamul Rampur block of the same district this morning and called up police.

Police rushed to the spot and fished out the body from the water to rush for autopsy.

Notably, Sena, who had gone to a nearby village in some work last Tuesday was returning his village when got swept away by floodwater into the river. Since the incident, he remained missing.

The body of the deceased has been handed over to his family members after post-mortem.