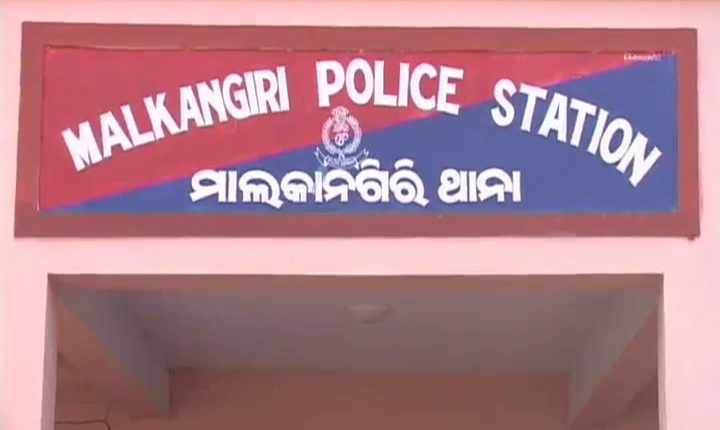 Sahoo along with sub-inspectors Manas Ranjan and Sunil Kumar was caught red-handed by anti-corruption officials while taking the bribe from a private college owner for providing security to him.

“During the period of suspension, he will remain under the disciplinary control of DIG of Police, SWR, Koraput,” said a release of the Odisha Police.