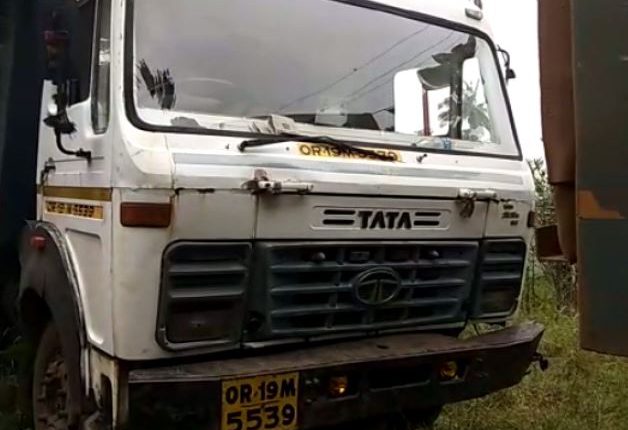 As per the report, indiscriminate sand lifting was being carried out at the Tentela-Baitarani river bed area by a sand mafia for the past few months. While the locals repeatedly objected the matter they raided the area yesterday and seized a Hyva and Poclain machine while the sand lifting activity was underway.

Later, Patana Forest Division officials and Turumunga Police rushed to the spot getting intimation and took the seized machines into their custody.

Further investigation is underway into the incident.

Amol Palekar set to return to stage after 25 years