Ingestion of poisonous fruit leaves one dead, 2 critical in Odisha 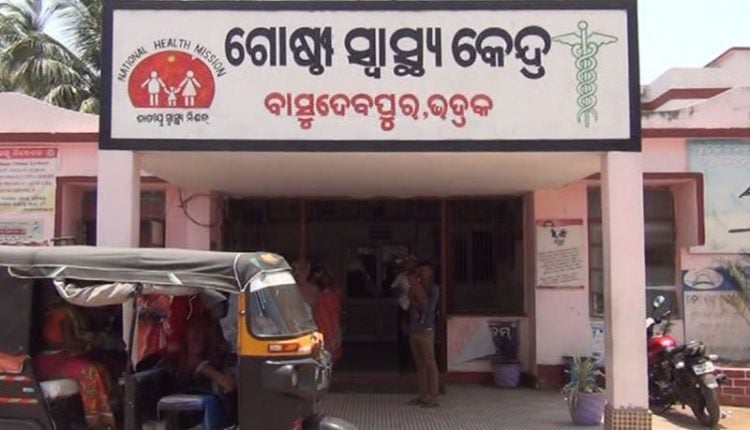 Bhadrak: Ingestion of a poisonous fruit on Saturday left one dead and two critical, from a single family in Binayakpur village in Basudevpur block of Bhadrak district. The critical are under treatment at Basudevpur hospital.

The victims have been identified as Jatin Mallick, Agasti Mallick, and Maheshwar Mallick.

As per reports, Ugrasen Mallick’s wife, hailing from Badamallick village, was having some health issues and was advised to take Kuchiakhai fruit by a local village quack. They were advised to boil the poisonous fruit in water and then drink the concoction. Reportedly, her two sons and grandson drank the concoction assuming that it was tea. All three got sick and were rushed to Basudevpur hospital.

Upon reaching, Jatin was declared ‘brought dead’. Agasti’s condition being serious was shifted to District hospital, while Barju Mallick’s three-year-old son Maheshwar is under treatment.

Repolling At 34 Booths In Odisha On May 19: CEO