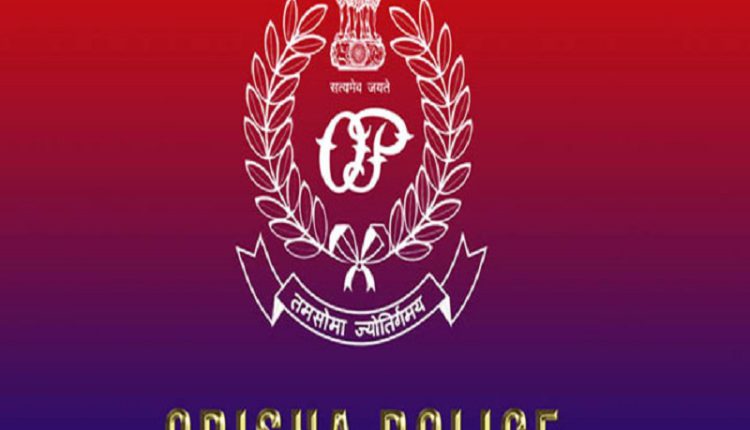 Bhubaneswar:  In a matter of pride, four police personnel from Odisha including two women have been awarded the prestigious “Union Home Minister’s Medal for Excellence in Investigation” for the year 2020.

According to the Press Information Bureau (PIB), Sub Inspectors Sushma Tirkey, Jugal Kishore Dash, Santoshi Barik and Baba Shankar Saraf of Odisha have been selected for the prestigious awards.

Apart from these four police officers from Odisha, 117 other police personnel also have chosen for the award.

It is wormhole to mention here that the Union government has instituted the award in 2018 with an aim to promote high professional standards of investigation of crime and to recognize such ‘Excellence in Investigation’ by investigating officers.