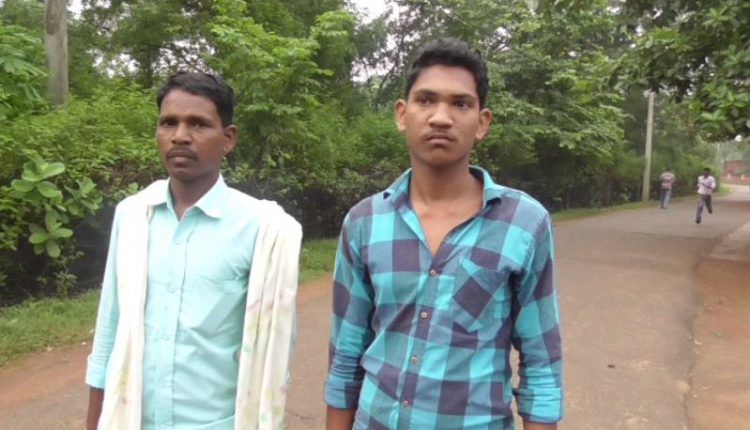 Mayurbhanj: A father-son duo languishing in the jail for murdering a woman who was later found to be alive was released from Rairangpur sub-jail on Saturday. Both of them were arrested by Badampahad police on charges of murder.

Sanjay Naik and his father Mangal Naik spent three months in the jail after police had found a half-burnt body in a forest. The body was suspected to be that of Sanjay’s wife Rayamani Bankira who had gone missing since on April 22.

During the course of the investigation, police decided to conduct a DNA test of the body and subsequently reached the house of Rayamani in Keonjhar district on July 17 and later found Rayamani alive and staying with her mother in Cuttack.

“Police picked us from the house and forced us to confess to the crime. Initially we denied of killing her but later confessed as police assaulted us severely. We demand adequate compensation and stringent action against the police personnel,” demanded Sanjay.