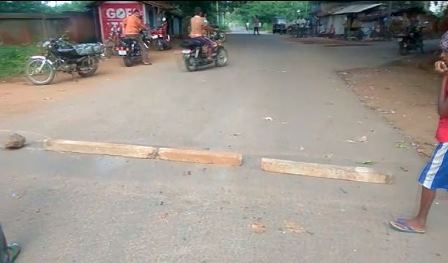 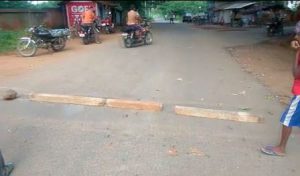 Bolangir: Normal life was crippled across Tusra under Gudvella block in the district today following a 12-hour bandh call given by Tusra Nagarika Mancha demanding inclusion of the area under the Rurban Mission.

While vehicular traffic on the roads came to a grinding halt in Tusra area during the bandh, schools, colleges and shops remained closed. Bandh supporters held a rally in the area and resorted to picketing and road blockade.

The Nagarika Mancha is demanding inclusion of Tusra in the Rurban Mission by the state government, which had already included 10 clusters under it.

Youth hacked to death in Puri