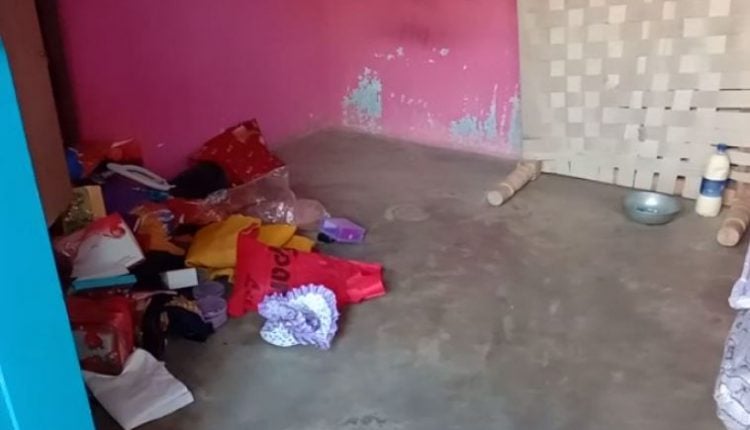 Bhawanipatna: Throwing an open challenge to police armed miscreants looted Rs 12 lakh along with gold jewellery worth over lakhs from a house in Bhairipali village under Jaypatna block last night.

The loot which took place late last night at the house of one Sourabh Jain witnessed the involvement of 4-5 masked burglars who first thrashed his family members mercilessly and then threatened at the gunpoint.

Gold ornaments weighing over 300 grams were taken away by the miscreants from the spot.

Acting upon the intimation, Jaypatna Police rushed to the spot today morning and carried out the preliminary investigation with the help of the scientific team and sniffer dog.

Kalahandi SP B Gangadhar has rushed to the spot to take stock of the situation.