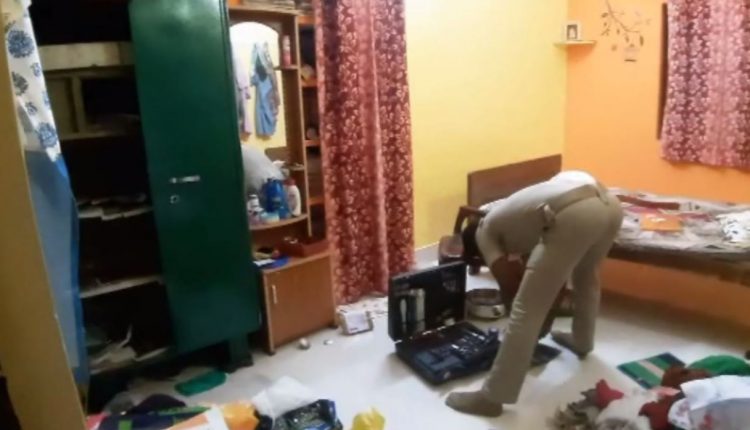 Rayagada: Burglars allegedly decamped with gold ornaments weighing more than 400 grams from the house of an assistant engineer at Indira Nagar under Town police limits.

The matter came to light after the engineer Manoj Patra returned to his home last night. “All the family members have been to Berhampur from Saturday. When we returned we found the door of the house of being broken. The locks of the almirahs were also broken and the house was entirely ransacked,” alleged Patra.

Patra also alleged that the miscreants have decamped with silver ornaments weighing more than two kilograms from the house. “I have kept the ornaments for the marriage of my daughter,” said Patra.

Police have started an investigation after getting a formal complaint by Patra. “A scientific team also visited the house and collected evidence,’ said a police official.

Bus Service Disrupted In Gajapati Due To Agitation By Bus Employees