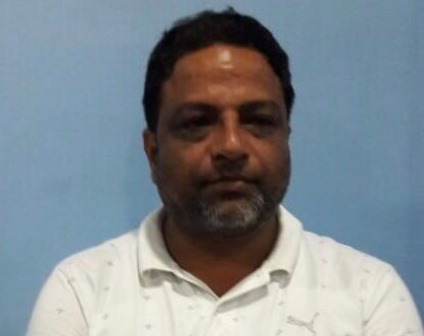 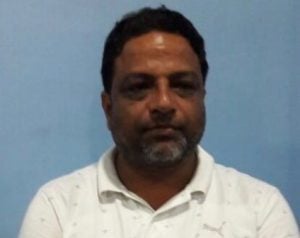 Panda was arrested by the Commissionerate Police in connection with the Bomikhal flyover collapse case on Sept 11.

Panda Infra, it may be noted, is the company that was constructing the Bomikhal flyover part of which collapsed on Sunday killing one person and injuring 20 others.