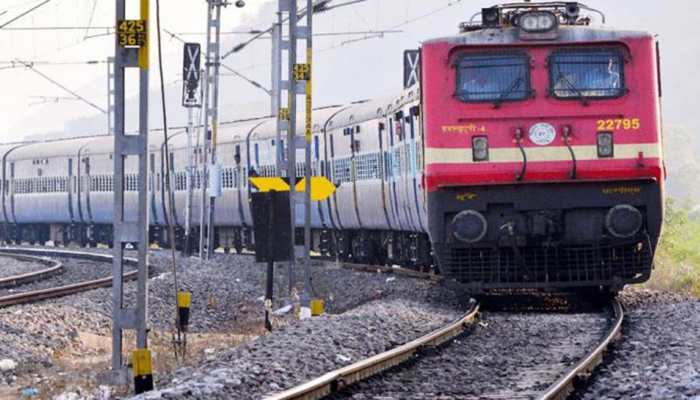 Bhubaneswar: The five additional coaches which were supposed to be attached in the Bhubaneswar-New Delhi AC Special train will not be added to the train due to operational/ technical reasons, informed Railways today.

“Due to operational/technical reasons, augmentation of five coaches, earlier announced in Bhubaneswar-New Delhi AC Special, is postponed till further advice. Date of augmentation will be announced at a later date,” Railways said in a statement.

Earlier today the East Coast Railway (ECoR) had announced that the special train between Bhubaneswar-New Delhi will have five more coaches.

The  augmentation of coaches was supposed to take place keeping in view the high demand of tickets. As per reports 4 coaches of 3 AC and 1 coach of 2 AC type  were supposed to be added to the train. However, the augmentation has been postponed due to technical/operational issues.

Accordingly, the number of coaches in the said train will be 17.

2nd phase of Vande Bharat Mission: Three flights to arrive in Odisha from May 16