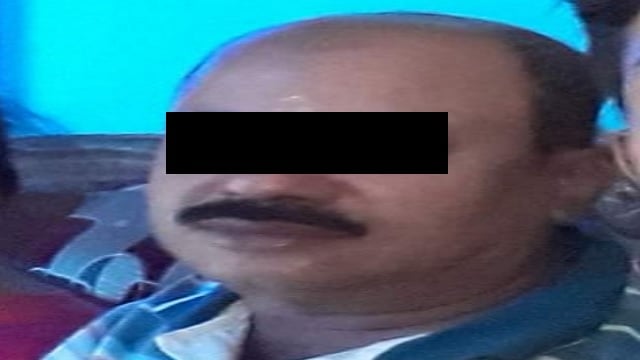 Bhadrak: In a sensitive incident, the obscene video of a Government teacher from Bhadrak district of Odisha has gone viral on Sunday. He had reportedly kept physical relation with a woman. Somehow the occurrence was recorded which has gone viral on social media. Hence, intellectuals have demanded his dismissal from job.

As per reports, a video has gone viral recently where, Sapan Kumar Mishra, a teacher of the UGME School under Kodabarua  panchayat in Charampa area of Bhadrak district  can be seen in a compromising position. Reportedly, he had made physical relation with a woman 5 days back and the video is all about it. The video has gone viral.

As per reports, the teacher hails from Sabaranga sasan. Earlier, he had reportedly been punished for sexually abusing girl students at the Nalabanka and Amrutamani schools.

As per reports, though the Head Master has written to the BEO and DEO in this matter, no disciplinary action has been taken against the teacher so far for which, intellectuals have shown their dissatisfaction.