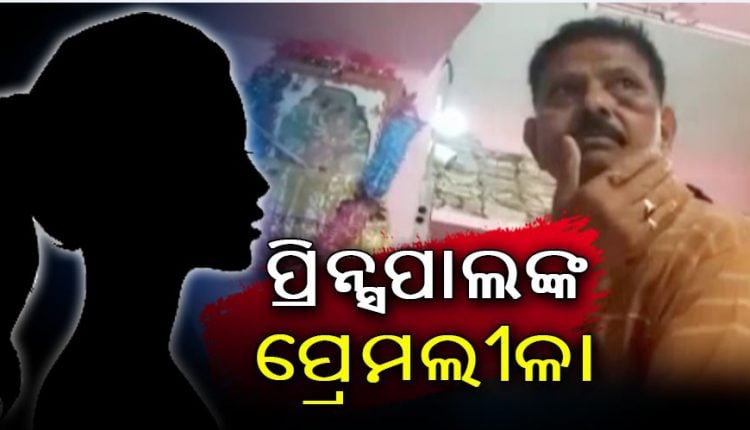 Bhadrak: While teachers are considered esteemed in lieu of the precious teaching they impart to students, all teachers are not the same. This has been proved lately in a case of Bhadrak in Odisha.

According to reports, the principal of a private school has been arrested after the audio clip of his dirty conversation with a class IX girl student went viral on social media. The incident took place in Chandbali area of the district.

According to reports, an hour long audio clip of the sexy conversation of the teacher with the victim girl went viral in the area.

The accused was sent to jail on Wednesday following his arrest on Tuesday.

As per sources after the audio clip went viral locals rushed to the accused teacher and thrashed him before handing him over to the Police.