Kadhe, who is currently ranked at 525 in the world, won the title by defeating fourth seeded N. Vijay Sundar Prashant by a straight 6-3, 6-2 in a one-sided title clash.

The 24 year old, Kadhe took about 1 hr and 44 mins to beat Prashant. As the winner of the tournament, Kadhe received a prize of 9.75 lakh rupees. Besides, he got richer by 18 world ranking points.

Sports and Youth Services Minister Chandra Sarathi Behera gave away the prizes as the chief guest of the closing ceremony.

“I am happy to get my second singles title, last one I got was in the year 2017 at Vietnam. This is well organised tournament, last one week I played matches in different courts here. The infrastructure is fabulous, the organisers are having all potential to host Devis Cup, said delighted Kadhe, a native of Pune. 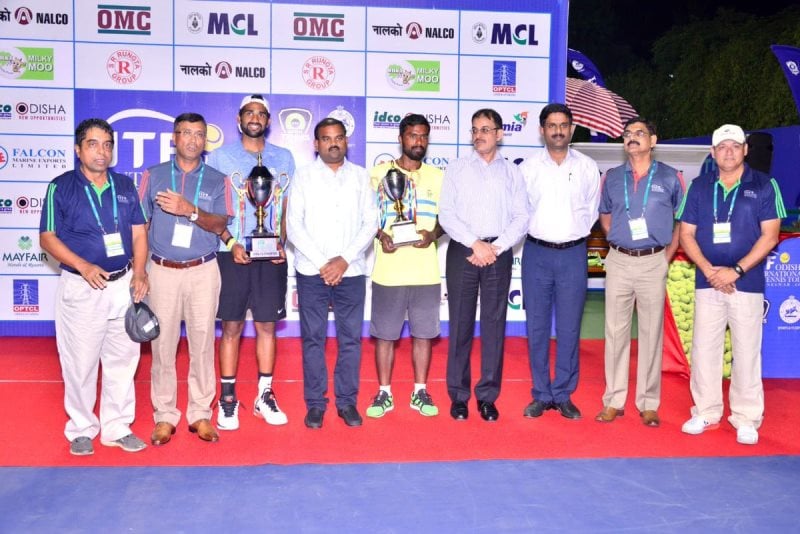