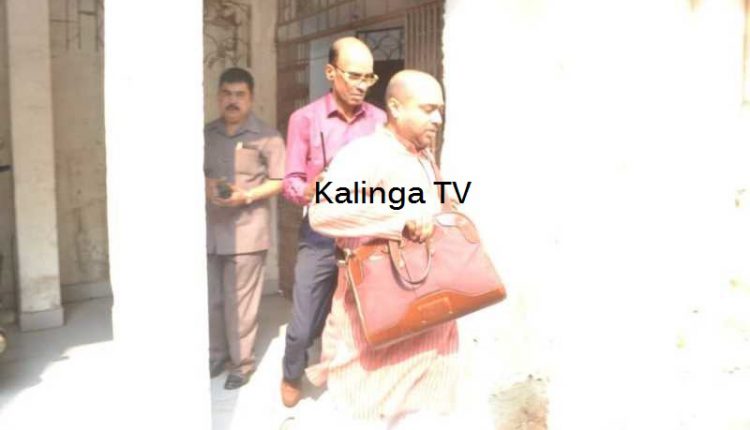 According to the Zonal ACP, Abhijit has been arrested in connection with a case filed at Sahid Nagar Police Station in Bhubaneswar under different sections of the IPC over his derogatory remarks against Odisha and Konark Sun Temple.

He will be produced before the Judicial Magistrate First Class (JMFC) Court here this evening after a medical check-up, said sources.

Police had taken him to some unknown place for interrogation soon after he came out of Room No 54 of the Assembly after appearing before the House Committee at 11 am.

Earlier on September 20, Odisha police had arrested Abhijit from the Hazrat Nizamuddin area in New Delhi. But, the Delhi Saket Court granted him conditional bail. Later the Supreme Court refused to grant him bail to the Delhi based journalist on October 4.

On the other hand,  he had been summoned by the House Committee headed by Leader of the Opposition (LoP) Narasingha Mishra to appear before it on October 11. However, he didn’t appear at that time intentionally. Instead, he had written an apology letter to Odisha Assembly Speaker Pradip Amat for his derogatory remarks.

But he was re-summoned to appear today.  Today also he tendered an unconditional apology to the house committee.