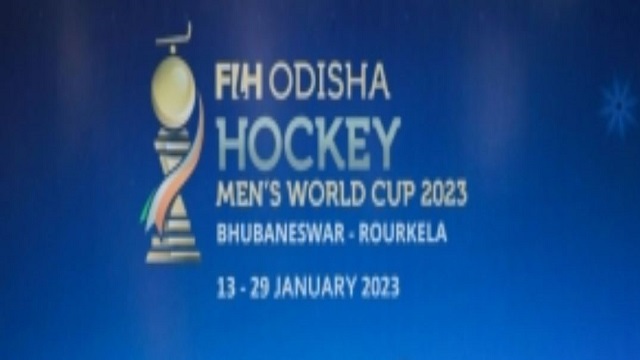 Bhubaneswar: The Commissionerate Police has taken all possible measures to make the upcoming Hockey World Cup both hassle and crime free. It has tightened the security across the State Capital City as the iconic Kalinga Stadium along with the Birsa Munda International Hockey Stadium in Rourkela is all set to hoist the mega hockey tournament between January 13 and January 29.

Bhubaneswar DCP Prateek Singh informed that the City Police has installed 800 CCTV Cameras at different places in Bhubaneswar to keep a close watch on the miscreants and traffic violators during the Hockey World Cup.

Apart from this sources said that the Commissionerate Police has added 30 platoons of force, 11 DC/ ASP, 30 DSP/ AC, 50 Inspector, 250 SI/ASI along with the existing manpower of UPD Bhubaneswar to provide security during the hockey matches.

Elaborate security arrangements also have been put in place at Kalinga Stadium and hotels, where the players and officials have been lodged.

Do you have any Aadhaar-related queries? Here’s how to solve your problem