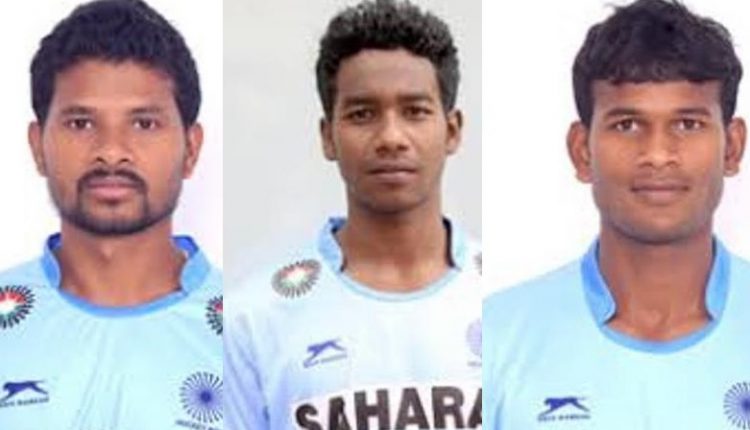 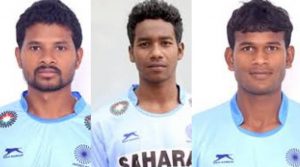 Bhubaneswar:  Three players from Odisha- Birendra Lakra, Dipsan Tirkey and Amit Rohidas- have been selected in the national team for the upcoming Men’s Hockey World League Final to be played at Kalinga stadium here from December 1.

Hockey India (HI) on Friday named an eighteen-member squad for the global event, which will continue till December 10.

Ace defender Birendra has been in and out of the side after missing the Rio Olympics due to a knee injury, while Amit and young Dipsan have been rewarded for their recent performance.

The biggest omission from the squad was veteran mid-fielder and this year’s Khel Ratna Award winner Sardar Singh, who was part of the team that won the Asia Cup last month in Dhaka.

India are placed in Pool B alongside Australia, England and Germany. The hosts play their first game against Australia on December 1 at 7.30 PM IST.