As many as 24 government teachers in Nabarangpur district of Odisha have been dismissed from service on Friday. 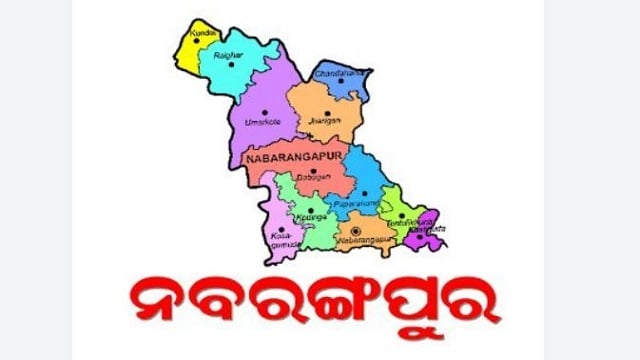 Nabarangpur: As many as 24 government teachers in Nabarangpur district of Odisha have been dismissed from service on Friday.

According to reports, the District Education Officer (DEO) has dismissed as many as 24 teachers for dereliction of duty and remaining absent for as long as 12 years

Reports suggest that, allegedly the teachers remained absent from their duty for a long period of 12 years time.

The action of dismissing the teachers has been taken by the DEO following show-cause notices.

The State School and Mass Education Department of Odisha had directed the DEOs to take action against those teachers who remained absent from their duties without leave applications for years.

It is noteworthy that as many as 10 teachers of Malkangiri district remained absent from their respective schools for a long period of time. All of them lost their jobs.

All these teachers were served show cause notice by the DEO yet they did not respond, forcing the DEO to take this extreme step.