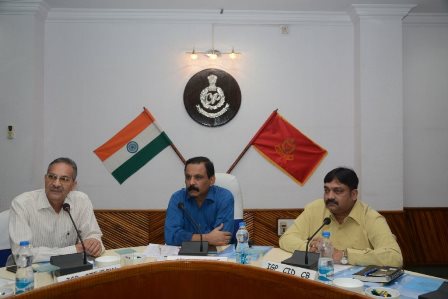 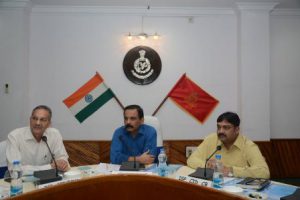 Bhubaneswar: A total of 2039 missing children have been rescued so far during the first phase of the third edition of the Central Government initiative ‘Operation Muskaan’, which started on July 15. The campaign aimed at tracing the missing children from the State is being run by the State Crime Branch.

Informing on the success of the first phase of the campaign which would come to an end on July 31, Crime Branch Special DG Bijay Kumar Sharma said here that there are 1750 boys and 289 girls among the 2039 children rescued as part of the operation so far..

Talking about the second phase of the Operation Muskaan III starting on July 31, which would be conducted outside the state, Sharma said 10 police teams have been formed for the purpose. These teams would visit several locations across the country to bring back missing children of the State. The team would be assisted by officials of Women and Child Welfare department.

Notably, the children rescued in the Operation Muskaan III would be produced before the Child Welfare Committees (CWCs) of their respective native districts before being handed over to the family members. Orphans would be sent to shelter homes.